With every game trying to keep you hooked for longer and longer, sticking to one game asks a lot of players. How often do we leave a game satisfied that we’ve seen it all?

They’re free on our phone, they’re given to us as part of our monthly online subscriptions, there’s smaller-priced indie games and bigger full-priced games, open worlds, MMOs, essentially they’re everywhere. For those of us who like games, it’s difficult to just stick to one. Perhaps we should though?

Compared to last year, the opening to 2018 has been relatively quiet, yet there’s still a good chance that if you’re into your video games then you’ve probably already spent a sizable amount on software while also receiving a number of games for free from various services. Monster Hunter, Dragonball Fighterz and Celeste have all won over the critics, and on top of that there’s Bloodborne and Ratchet & Clank (two very fine games) releasing as part of PlayStation Plus, while the critically acclaimed Superhot is available for Xbox users who take advantage of the Games with Gold programme. Even if you’re not spending money on games from your local shop, there’s still tons for you to play.

It might be the same Assassin’s Creed, But Origins is a love letter to Ancient Egypt

In fact, right now on my PlayStation 4 I’ve got Deus Ex: Mankind Divided and Telltale’s Batman series fully downloaded and sitting there, waiting for me to play – both free thanks to PlayStation Plus – and as much as I’d love to play them, I’ve got no idea when I’ll get the time to do so. When real life comes at you so fast, time management when it comes to video games becomes troublesome.

There’s so many things I still want to do. Despite completing the main story and its first batch of DLC I still want to traverse ancient Egypt with Bayek in Assassin’s Creed Origins. The 700 or so Power Moons that I’ve got left in Mario Odyssey are still waiting to be collected. There’s also the small issue of collecting 900 Korok seeds; because 200 hours in Breath of the Wild just isn’t enough. All of this, plus I haven’t even started playing full retail games I own like South Park: The Fracture But Whole, Destiny 2 and countless others that now catch dust on the shelf. When I was growing up (here comes an old man rant) games were shorter experiences and even the big games like Mario 64 weren’t going to entertain you for hundreds of hours at a time. We’ve reached the stage where even titles like Assassin’s Creed Origins is throwing procedurally generated quests at you in the hope of making sure that you don’t trade it in while teasing you in with the lure of buying Helix Credits for real money. Games have evolved to the point where they’re longer and more intensive than ever.

For some, it’s an issue of not knowing when to stick with a game until completion or until I’m happy. I used to be a serious trophy hunter, sticking with a game until the Platinum trophy glistened on my virtual shelf but games are so big these days that even my trophy hunting days are under threat. 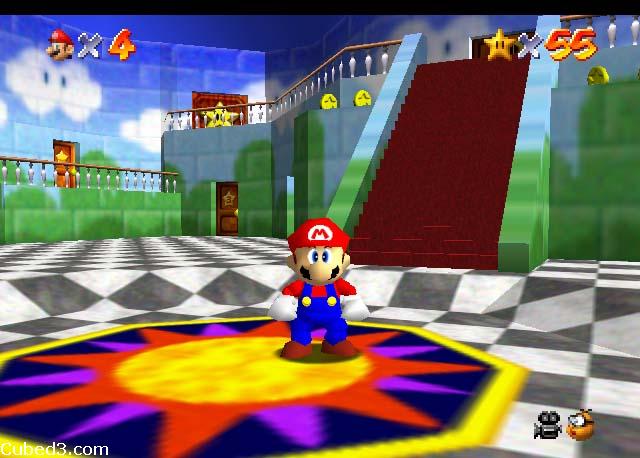 Hopefully, I’ll get better at managing the time I spend with a game and in the worlds of Ancient Egypt, Tamriel, Novigrad and Los Santos. My desire is to pick over every detail of these finely crafted worlds until my heart’s content. But then I see that in the next few weeks God of War, Yakuza 6 and Far Cry 5 are due for release and my eyes start to wander again.

And so the cycle begins again.