The Crack Cocaine of Gaming: The Link Between Loot Boxes and Fixed Odds

With all the recent controversy surrounding Loot Boxes, Craig looks into the link between loot boxes and fixed odds betting terminals, with the latter often described as the ‘crack cocaine’ of gambling. Is the games industry heading towards a similar problem? Craig looks into it as part of PauseResumeQ4.

It’s difficult to find a big release these days that doesn’t have some type of microtransaction or loot box system attached to it. Even single player games are now heavily stacked with ways to spend money on top of your standard £50 or $60 for a game.

This last quarter has seen a number of games incorporate the Loot Box phenomenon: Call of Duty: WWII, Star Wars Battlefront 2 and even single-player games such as Shadow of War and Need For Speed: Payback have teased, hinted and egged players into fronting up real cash for in-game items. Call of Duty even rewards players for watching others open Loot Boxes, clearly hoping that seeing what others are gaining might encourage them to stump up the cold hard cash.

Are loot boxes gambling though? In the UK, it’s a debate that has reached the government, when they were forced to respond to the question following a petition from the UK public that received over 15,000 signatures. The official response was non-committal on any future legislation coming into effect, but it wasn’t an outright denial:

“The Gambling Commission has strong powers to regulate gambling and is monitoring convergence between gambling and video games closely. The government is committed to protecting children from harm.”

Whether loot boxes will fall under the UK’s gambling commission’s jurisdiction won’t be answered in the immediate future. But, we can see similarities between the way loot boxes affect players and how Fixed Odds Betting Terminals (FOBTs) operate and are regulated in the UK.

Fixed Odds Betting Terminals (more commonly known as FOBTs) have been a permanent part of the UK’s gambling scene for almost a decade and have been called the ‘crack cocaine’ of gambling. The machines, which sit in gambling shops, allow customers to play games like Roulette and Slots while they’re waiting to pick up a take away or nipping to the shop to get some milk, such is their regularity in the UK. There’s a number of them on any normal high street, so much so that the government is considering reducing the stakes of them so that they can help to curb the rise of problem gamblers in the country. FOBTs allow gamblers to lose up to £100 every 20 seconds on B3 games, or play up to £2 a spin on B2 games. B3 games are primarily Roulette-like games while B3 are slots games which allow you to play at a faster rate.

The problem is that there are a number of people who are unable to control the amount they spend and are constantly driven to spend for the buzz created thanks to a ‘high-risk’ bet.

Despite the issues that FOBTs have in the UK, they’re regulated more stringently than loot boxes, which, although there is no gambling for a chance to win money, there is an element of luck involved which is linked to a monetary value that – for some people – generates a buzz when an item or element is drawn in their favour. Similarly, when loot boxes contain items which aren’t to the players’ liking, there may be a period of disappointment or anger that builds up. Possibly forcing the player to refuse to pay for another box, or encouraging them to spend and chase whatever item, costume or weapon that they’re looking for. Much like FOBTs, it’s encouraging people to spend money in order to chase a ‘win’. The win might not be in monetary form when it comes to loot boxes but it has the effect of causing a range of emotions if the player doesn’t gain the desired outcome. The recent release of Star Wars Battlefront 2 has reinvigorated the controversy of Loot Boxes and ‘Pay To Win’ schemes. While games like Overwatch allows players to pay money for a chance to gain different costumes and colour changes for different characters, Star Wars Battlefront 2 put barriers up for its players, forcing them to either play for up to 30 or 40 hours to unlock famous characters from the series, or pay up in order to unlock them quicker. It’s a shady tactic and one not too dissimilar to putting money into a slot machine with the hope of one day collecting the jackpot.

Within days of release, EA pulled the plug on microtransactions in Star Wars Battlefront 2. Although we’re pretty sure that mainstream coverage of the upset it had caused from both the BBC and CNN had a major part to play. In fact, it’s rumoured that owners of the Star Wars licence Disney spoke to EA CEO Andrew Wilson just hours before the decision to pull microtransactions (temporarily) from the game was made.

FIFA’s Ultimate Team, which allows players to buy packs in order to improve the standard of their team is another EA product which has seen a number of players relentlessly abuse their bank accounts in order to gain an advantage, causing them to spend hundreds, if not thousands, of pounds, euros or dollars in order to attain better players. In fact, the success of Ultimate Team has seen the publisher insert nickel and dime systems into almost all of their releases. Mass Effect Andromeda, Madden 18 and even Need For Speed Payback have some type of loot box or microtransaction system linked to progression. Although, on the back of the Star Wars Battlefront 2 backlash, EA have adjusted the way progression in Need For Speed Payback is linked to Loot Boxes, with the game now rewarding players at a better rate for actually just playing the game. 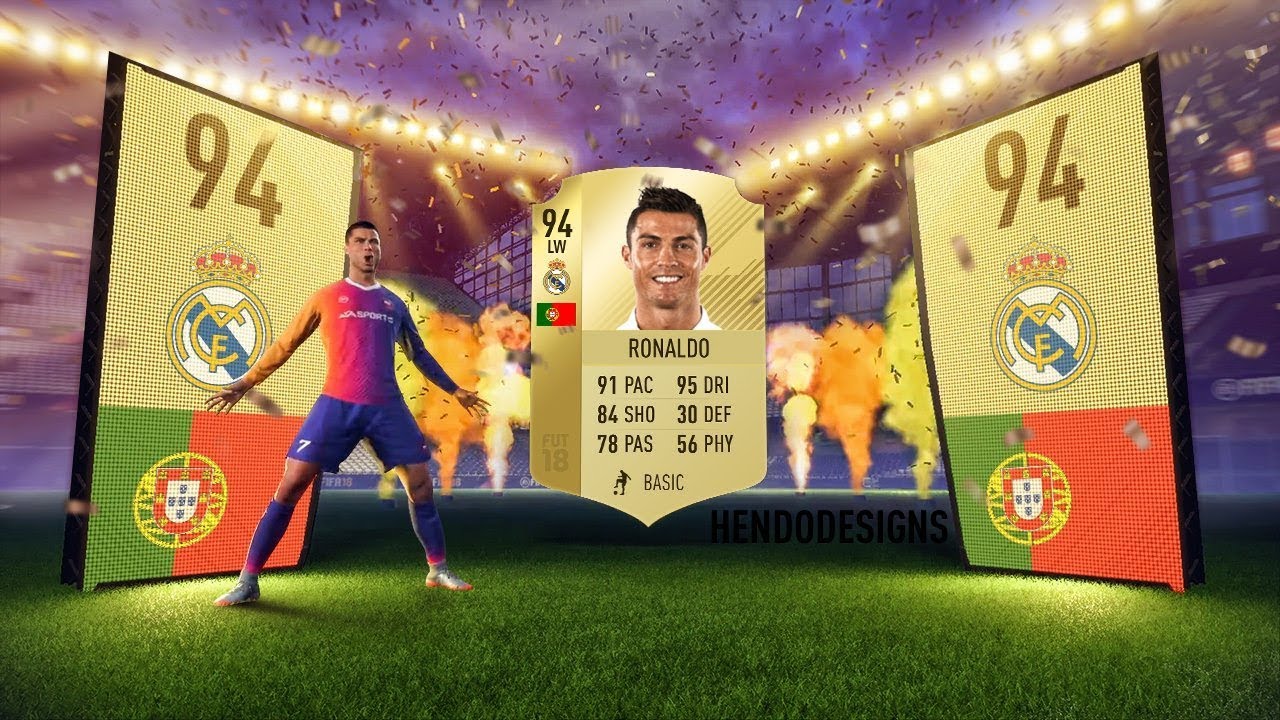 There are many people who play video games, spend money on microtransactions and are happy with the decision that they make to do so. Those who are spending money frivolously, at times spending beyond their means, are largely being forgotten about by developers and publishers.

When someone in the UK plays a FOBT, they’re repeatedly asked if they’re sure they want to, they get prompts that ask if they want to limit the time that they play and they’re restricted by the amount of money they can spend within a time limit. There’s a lot that is controlled by the person playing the machine but it’s also a legal requirement to have help and advice contact numbers detailed both on the machines that they’re playing and leaflets to the side of them. Any licence holder which has a FOBT and doesn’t have this set up is breaking the law and will have their licence revoked if spotted to not have help accessible.

Much like FOBTs in the UK, Loot Boxes and microtransactions in video games are reaching a crescendo. Public knowledge is wide-spread and the voices of discontent are forever picking up more and more support. Just recently, Australian and Belgium authorities are now questioning whether loot boxes fall under gambling legislation. It’s a tricky situation, especially when you consider that the gambling age for most countries is at least 18, while we have games like Battlefront 2 and Need For Speed which have lower age ratings, in fact, the latter is rated as being ok for 12-year-olds in Europe.

While the UK’s FOBT problem is reaching unprecedented levels, at least the problem gamblers and players are reminded of the risks involved at regular opportunities. What restrictions or help is in place for those who play games with Loot Boxes? Right now, none. We don’t want to have a ‘crack cocaine’ problem with gaming and it’s a problem that the games industry needs to find a solution to soon.

We reached out to the UK’s gambling commission to find out their views on loot boxes. While the UK government haven’t made firm committments either way, it is something that they told us they’re currently reviewing.

Have you enjoyed this content? If you’d like to help us to make more, please consider donating to Pause Resume to help us cover the costs of running a website dedicated to video games without advertisements.