At a time when the Formula 1 scene is dominated by the silver arrows, video games, now more so than ever, need to give this sport a little injection of crazy.

Games can make the unlikeliest of things in the real world happen.  For F1 2019, that means stripping away the dominance of Mercedes and catapulting Alfa Romeo or one of the other fledgelings to glory.  What makes it even sweeter though is the game’s presentation.  While it may be all too familiar to those who follow the series on an annual basis, you have to admire the work Codemasters have put in to faithfully recreate the tracks, drivers, cars and pre-race vistas, all topped off by usual TV graphics that you’d see watching at home.

Perhaps the biggest inclusion this year is the F2 championship.  For football fans, think of F2 as the Championship if F1 is the Premier League.  It’s an inclusion that big fans of the sport have been desperate for and finally, it’s arrived, with all the attention-to-detail that the F1 cars have.  While the current F2 roster is from 2018, Codemasters are aiming to update it in a forthcoming patch.

The addition of F2 is a key part of the start of normal career mode, with the player presented with different scenarios mid-race with decisions potentially affecting how your team might see you.  While the F2 section of the career mode is rather short, you do have a few cutscenes that flesh out a few of your rivals during F2 and an on-going segment where you talk to the press and can provide different answers depending on the questions, which will again affect your rating with teams and drivers.  Every answer you give will affect your showmanship, confidence and teamwork levels, influencing others to how you act – whether that be in a positive or negative way.  For example, Ferrari will be instantly attracted to high levels of showmanship, whereas for Mercedes, teamwork is the way they want their drivers to go.

If you want to play a full season of F2, then you can but without the pomp of standard career mode through the standard Championship mode which focuses on just the racing weekends – as you can with standard F1. 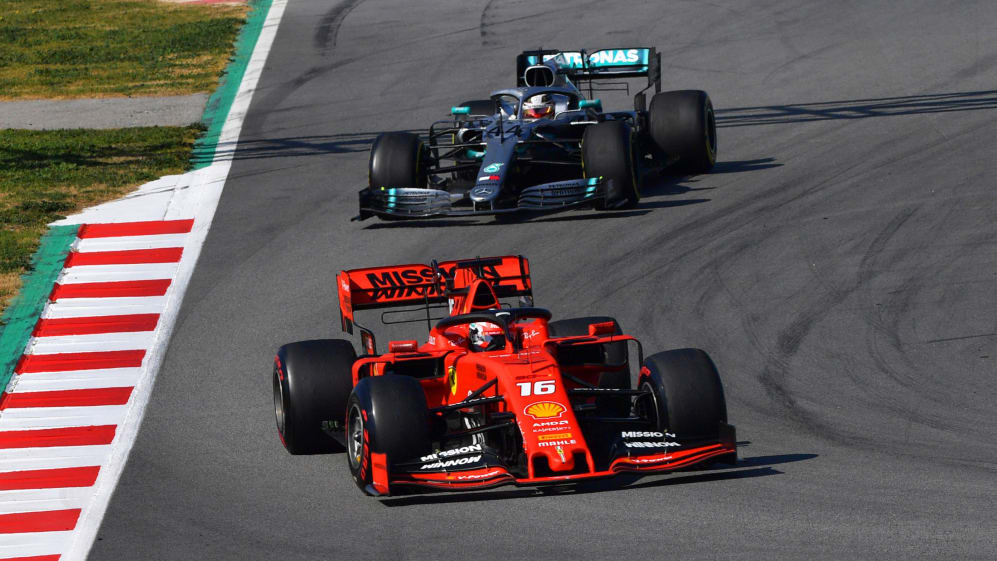 The gameplay itself is relatively unchanged to the naked eye, with a wealth of assists available to help those less experienced.  Every corner, straight and challenge is handled as in previous years, with the core gameplay mechanics tightened rather than evolved.

It’s essentially a spruced up version of the same game for the last few years, except with rosters updated for 2019 and a career mode that is taking small, if not giant, leaps.  A more fully fleshed out cinematic career with different scenarios – or even a scenario mode on its own – would be welcome additions.  For now though, if you’re looking for an F1 game, it has be F1 2019.

Despite the fact Codemasters owns the exclusivity on the sport, they are doing a bang up job of trying to move the series forward, even if it is just small steps at a time.

F1 2019 has everything you want from an F1 game. Great visuals, great gameplay and a wealth of modes.  For F1 fans, this is the one.

We tested the PlayStation 4 version after receiving a code from the publisher.